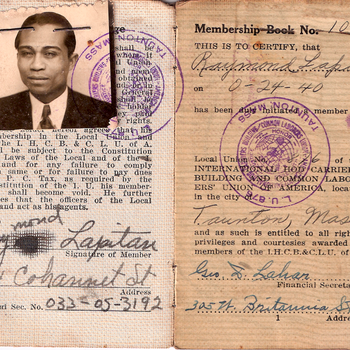 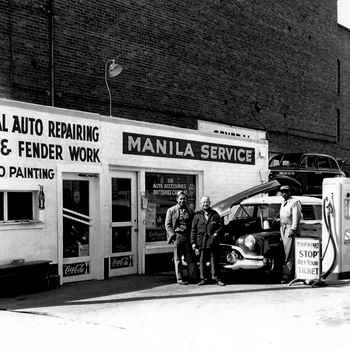 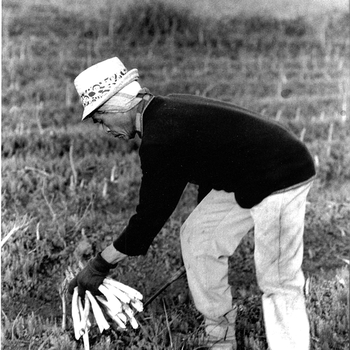 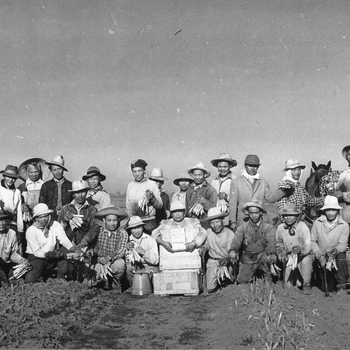 Working in the asparagus fields