Home > All Reminiscences of John Muir > 15 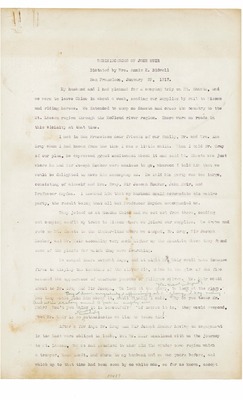