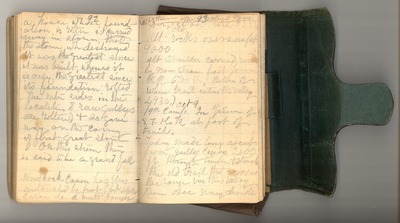 On this stream then is said to be a grand fall

then other valleys same