Stockton, like many other cities, began revitalization projects in the 1950s by bulldozing predominantly non-white areas. The construction of the Crosstown Freeway through the heart of Little Manila, despite having other routes available, cleared all but two blocks of the neighborhood. By the 1990s when the freeway was completed, only three original buildings remained on Lafayette Street.

The demolition meant that Stockton lost one of its most vibrant communities, relocating many Filipino residents and worsening the division between the wealthier North Stockton and South Stockton that still remains today.

The Little Manila Foundation is dedicated to preserving what remains of Little Manila. Their mission is to preserve and revitalize the Filipino community in Stockton. The Filipino-American National Historical Society opened its national museum in Stockton in 2016. This museum works to gather, preserve, and disseminate Filipino-American history and culture in the United States.

“Let the new ones (Filipino Americans) be mindful, in charity and kindness towards our working young generation who have taken our elder’s place and are attempting to enshrine our historical sites... Little Manila is alive, with dreams for the future. Our younger generation, bless them, is working to make it come true.” 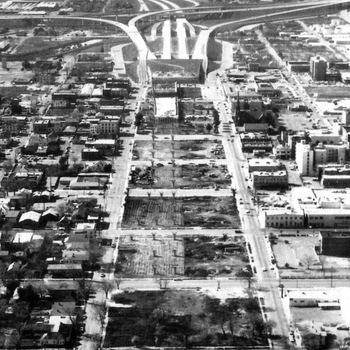 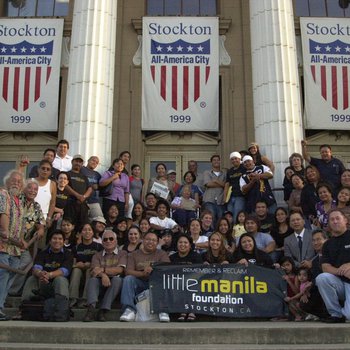 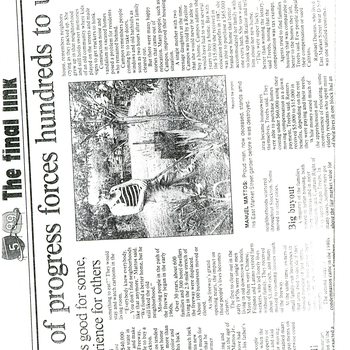 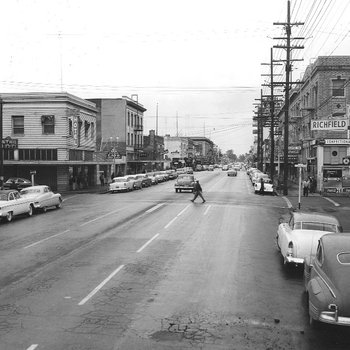 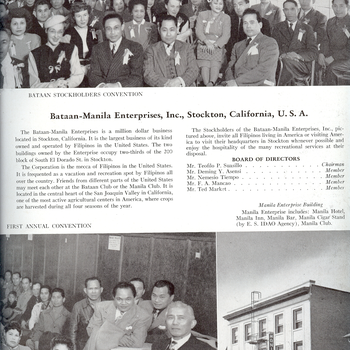 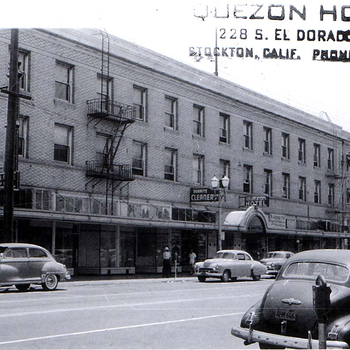