Little Manila was a vibrant Filipino community in Stockton that held the largest population of Filipinos in the world outside of the Philippines. Following the Philippine-American War (1899-1902) and the United States' annexation of the Philippines, Congress opened immigration while still restricting Filipinos' path to citizenship. For first and second generation immigrants, known as Pinoys/Pinays, who came to California in the early twentieth century, the neighborhood quickly became a safe haven from discrimination and economic insecurity. Little Manila continued to serve as a geographic center of Filipino-American culture and commerce until it was decimated by a freeway construction project that began in the 1960s.

As a result of the influx of Filipino migrants to Stockton and the legislation that prohibited them from owning property, many turned to hotels such as the Quezon and Bataan that cost as little as a dollar per night. Filipino owner barbershops, grocery stores, tailors, and auto services served all the daily needs of Filipinos and contributed to the neighborhood's economy and cultural life. Japanese American Internment during World War II left businesses in Little Manila vacant, which Filipino families soon acquired.

Little Manila was a hub of Filipino culture because it provided a sense of community. It was the heart of society for many Filipinos for it was not only where they began their journeys but in many ways where they could embody their cultural identities. The predominantly male population (20:1 at its peak) would flock to the streets in their best Macintosh suits and Florsheim shoes and engage in a multitude of social activities. 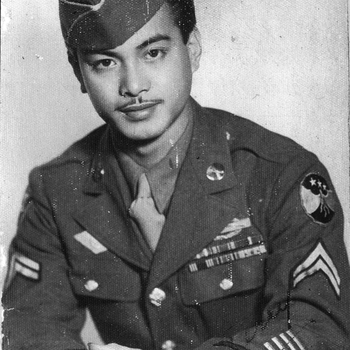 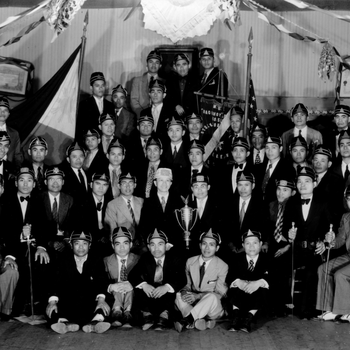 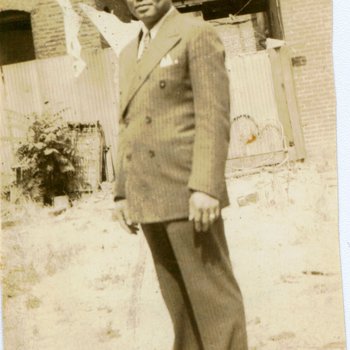 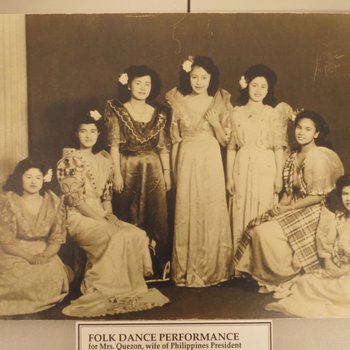 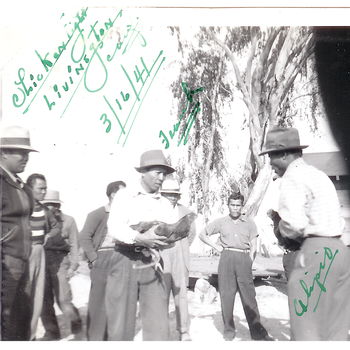 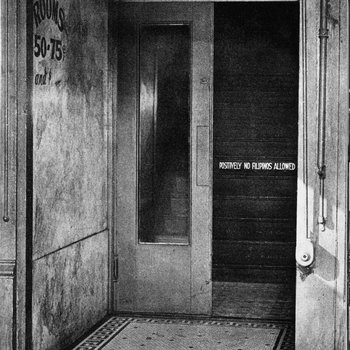 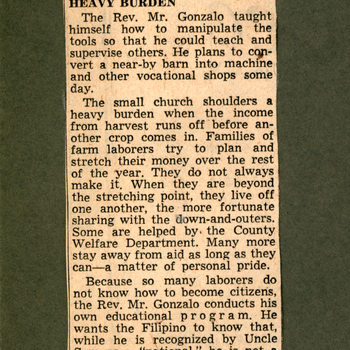 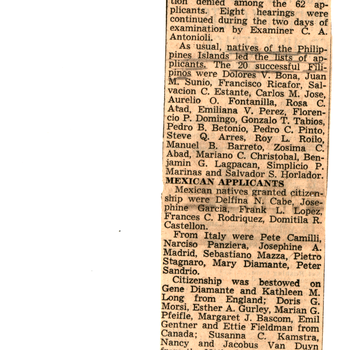 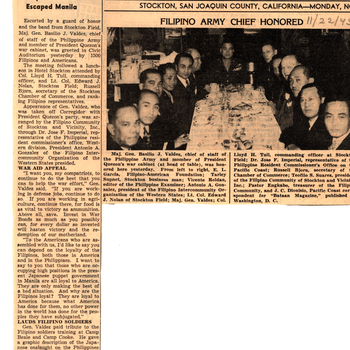 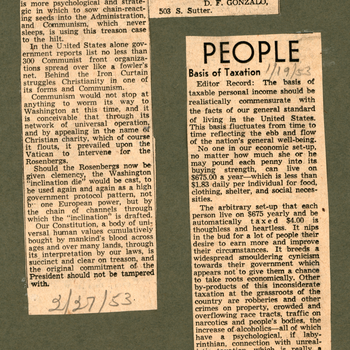